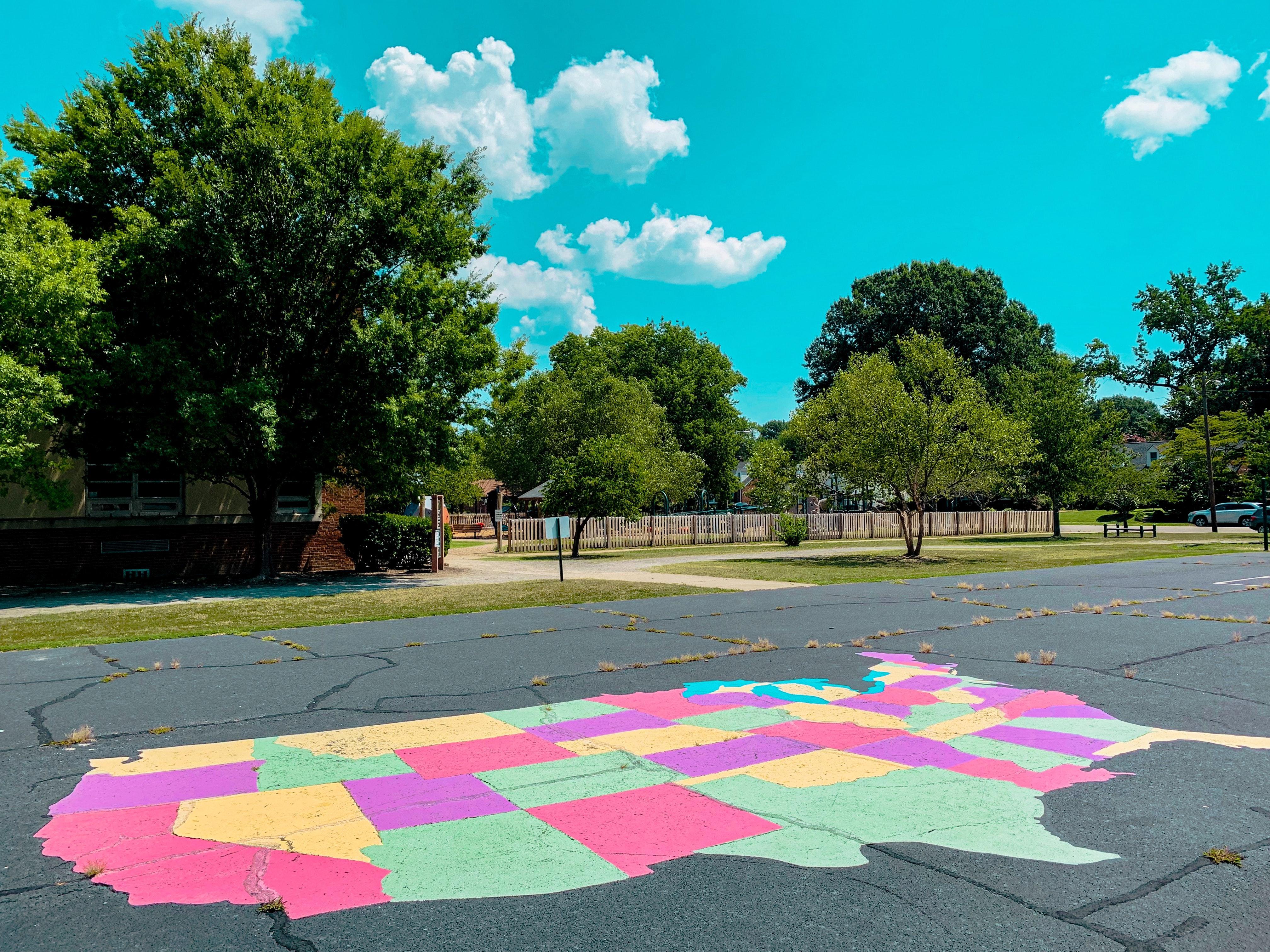 What is a more perfect union?  I am not an originalist, trying to go back to the past. There are good ideas from the past that we can “build back better,” and I want to move forward positively.  I love that we have amendments to the Constitution and can evolve.  Here are a few areas where we can create a more Perfect Union.

The most important topic to address is climate change because it is a worldwide issue.  We should be able to unite on it and rally around making something happen.  Can we turn the tide on climate change so the third rock from the sun is a habitable planet for the foreseeable future?

I am optimistic that if we get the Green New Deal, we will make meaningful progress on making the planet habitable for many generations to come. The Bipartisan Infrastructure Deal, passed on November 6, 2021, provides a monumental step forward toward addressing climate change.  Right now, because of policies implemented during the Obama administration around alternative energies, solar is very competitive when it comes to building housing and retrofitting commercial buildings to be energy efficient. The UK put in place policies around wind energy. Both of these can help save us from climate change as Paul Krugman points out in Arguing with Zombies.

Let’s remove religion from our currency, our pledge of allegiance and from our politics.

Leaders and politicians have long used the Christian religion because it is popular.  Yet we are respectful of all religions, or even no religion in the United States. The whole God focus is leading us down the path of ignoring reality.  The worst thing is that these political leaders go to Church or wherever they go but they don’t act like Jesus, Buddha, Gandhi, Mother Teresa and set a good example.

Our Constitution describes the wall of separation of church and state in the Establishment clause and Free Exercise clause in the first amendment to the Constitution.  Yet on July 30, 1956, President Eisenhower signed into law that “In God We Trust” is the nation’s official motto and added the phrase to paper currency (the motto has been on coins since the Civil War).     . This happened two years after “under God” was inserted into the pledge of Allegiance.

Secular groups have argued that the Founding Fathers maintained a separation of Church and State.  I maintain that it is neither appropriate nor Constitutional to have a motto that mentions a religious deity. I wonder how Americans who do not believe in God feel when they use our currency.

I feel that a filibuster is an obstruction of the will of the people. When a minority can stall a majority’s will for progress, it is undemocratic. I am frustrated by minority rule.  People who represent a smaller part of the population are controlling Congress right now.  Many bills have stalled by the efforts of the Minority Leader.  Because of the filibuster, we need a 60-vote majority to pass in the Senate. For example, individuals with coal interests are thwarting progress of the Green New Deal.  We need to abolish the filibuster.  It is not what the Founding Fathers wanted, and it is not part of the Constitution.  We should have a speaking time limit for the Senate, so there cannot even be a filibuster.

Get rid of the Electoral College

Northern states opposed counting the slaves because it would give the southern states more power. In 1789, the ⅗ Compromise was agreed upon as the South became part of the Union. Even though slaves were denied voting rights, counting slaves as ⅗ of a person gave Southern states a third more representatives and a third more Presidential Electoral votes than if slaves had not been counted.

The 15th Amendment, which sought to protect the voting rights of African American men after the Civil War, was adopted into the U.S. Constitution in 1870.

Senators in the early 1900s were not directly elected by voters, and we made the change through the 17th Amendment to the Constitution (April 1913) to allow for direct election of U.S. Senators by popular vote of the people*. Now, let’s move forward and elect the President directly, too.

One of things we need to get rid of is Citizens United which allows corporations to give unlimited amounts of money to political campaigns as people.  But corporations are not people.  We need to get big money out of politics and minimize the “dark money.” Our Congress people need to be accountable to us, not to their large, wealthy donors.  For example, Big Oil gives all of their money to the Republicans, allowing Republicans not to appreciate climate change.

Campaign finance reform should look like the McCain-Feingold Act, also known as the Bipartisan Campaign Reform Act of 2002 (BCRA) that proposed aggregate limits on contributions by individuals to multiple candidates or party committees. This passed the House, Senate and signed into law by George W. Bush on March 27, 2002. However, it was eventually struck down by the Supreme Court.  The current campaign finance rules are giving money a voice and cause people to vote against their own best interest.

We also need to get the Fairness Doctrine back into the Federal Communications Commission (FCC) and require broadcasters to tell the report and have balanced reporting from both parties.  As a politician is campaigning, the broadcaster should have to tell the truth, not serve as a shill for the candidate.  We need fact-checking and holding people accountable for what they say as true.

While there are more issues we can work on and address, if we focus on these five issues we can form a more Perfect Union for today and for our next generations.